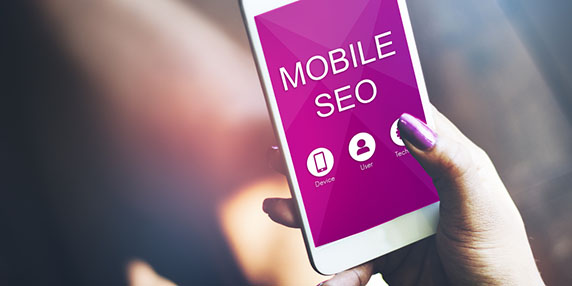 The changes to Search Engine Optimization (SEO) that began last summer are now culminating in a very big way. For a while now, we’ve been told that we need to make sure our websites are responsive, and to work on getting our sites as mobile-friendly as possible. We now know that these suggestions have been leading up to a BIG change: search engines are about to make a “flip” and start using a website’s mobile version as the first source for search ranking signals.

Traditionally, search engines have looked at the desktop version of websites first and foremost. This is all about to change, and the initiative is called the “Mobile First” index.

But what does this mean, and is it really as significant as it sounds?

As with any update of this sort, no one knows with certainty what will happen when the change goes live. For the moment, it’s largely in the testing period. However, based on what we know from testing and how we interpret Google’s information, effects of the update could be rather minimal. As long as your website is responsive, you should have no need to worry. For the more technically-minded, there won’t be any difference between your desktop website’s title tags and your mobile website’s title tags – or in other words, it doesn’t matter which one search engines are looking at.

On the other hand, if your website is not responsive and you are using a separate mobile site instead, the answer is simple: you just need to make sure that your on-page SEO matches from desktop to mobile.

The other big question in the land of SEO is whether or not search engines are going to keep a separate index of mobile sites and desktop sites. This is what they’ve done up until now, according to our testing. However, we are now getting mixed messages from Google contacts that have ranged from a simple “no” to “we aren’t sure yet”. While the answer to this question won’t much impact the regular Joes and Janes, it could be important to SEO marketers because of the way it might subtly change the way we approach a campaign in the future.

Ultimately, we don’t expect much to change from this update. As a matter of fact, we asked what will happen if you don’t have a mobile site and were told, “In that case, it will just default to the desktop version like it does now.”

Don’t Let Cyber Criminals Put You Out of Business

How to Manage Your Social Media Influencer Campaigns (and Find Influencers)

If you haven’t tapped into the power of influencer marketing, maybe now is the time…